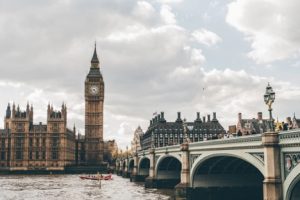 Exploring some of London’s architecture can take you through an entire history lesson of the city as the diversity of the buildings there is astounding. You can find buildings that are thousands of years old, made from the same material that’s used to build some houses today. Venturing deeper into the middle of the city, the buildings will surprise you with a lot of new skyscrapers that are constructed with very different materials than the ones used throughout the outskirts of London.

Most people wonder why bricks are so commonly used all around London; that’s mostly because of how common the material was back in the 18th century. Since it was vastly available all around the country, people built a lot of houses that stand to this day using bricks. A lot of property owners tend to recycle the bricks from the buildings that stand on their land as constructing a new building using different materials can improve their land’s value.

Concrete buildings are a very common sight throughout the city, as modern buildings are more likely to be made out of concrete due to their long lifespan. This material has become fairly popular as the go-to traditional construction material used around London due to its high availability, along with its effectiveness to endure harsh weather conditions. Concrete buildings also look pretty good from the outside, making it a much more viable option to pick for its aesthetic and easy maintenance.

While this material isn’t generally used for the entire building, it’s very commonly used to repair certain parts of it that have failed the test of time. This is especially true for most roofs around the city as asphalt roofing in London can save property owners tons of money in repairs due to the amount of rain that the roofs are exposed to. Since asphalt is one of the best waterproofing materials out there, it’s a very common choice for roof renovations in London.

You may recognize this material by its exquisite looks as shown in the Buckingham Palace and St Paul’s Cathedral, it’s quite on the fancy side of building materials. Used mostly in buildings made for royalty, this particular limestone can be quite costly but worth the price if you’re a fan of elegance.

The materials used in construction around London differ a lot from buildings around the world because of how much rain there is. London experiences around 106 rainy days every year, making it mandatory for buildings to be prepared to deal with harsh weather conditions. Using common building materials like wood isn’t an option as water damages would cost too much in the long-term. 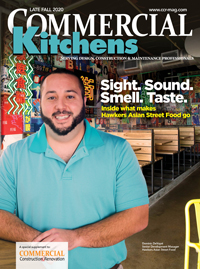 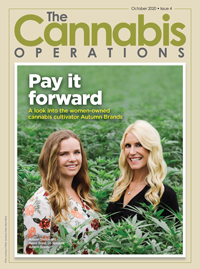 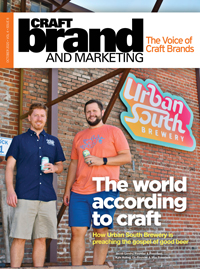 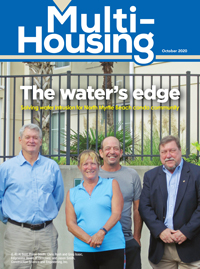