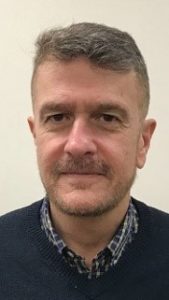 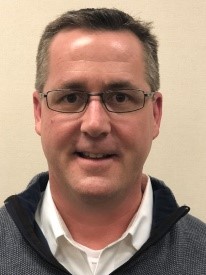 Milestone recently announced that it has added Jorge Fernandez and Sean Gelnaw to its regional sales team. These two industry veterans bring nearly 40 years of combined experience working in several sales roles within the flooring industry and beyond.

Fernandez will represent Milestone with accounts in the Southeast territory, which includes accounts in Florida, Alabama, Mississippi, Louisiana and Arkansas. Based in Fort Lauderdale, Florida, Fernandez most recently served as area sales manager for COMPAC, where he expanded sales of high-end engineered quartz surfaces in the South Florida area. Fluent in English, Spanish and Portuguese, Fernandez’s diverse background makes him an important addition to Milestone’s Southeastern accounts. A graduate of the University of Lima, Fernandez received his MBA in business from Florida Atlantic University in 1997.

“Jorge and Sean each bring unique skills and experience, and they will be tremendous assets to our sales team,” Matteo Simoni, Milestone VP of sales, said. “Both men understand the needs and tastes of customers in their respective markets, and we are excited to see how they can demonstrate the ways Milestone can bring their visions to reality.”

ABOUT MILESTONE
Milestone offers luxurious Italian-designed porcelain tile manufactured in the heartland of America. The North American division of the Florim Group, an international innovator in porcelain floor and wall tile, Milestone has a long history of producing high fashion, top-quality products. 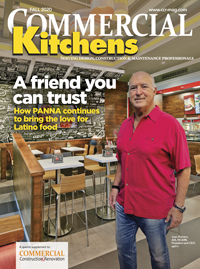 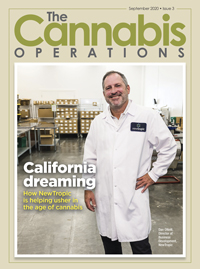 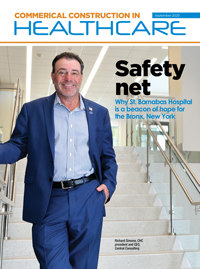 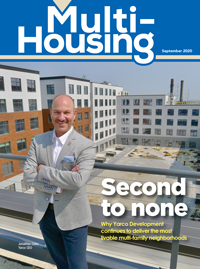 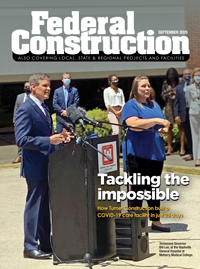