Posted on September 9, 2019 by Mike Pallerino

Hudson’s Bay Co. will shutter its 15 department stores in the Netherlands this year, according to a report published in a Dutch newspaper that cites a letter from the Canada-based company. The sale of HBC’s other European operations in June excluded the Dutch stores, which employ around 1,400 people. Read the Bloomberg story here 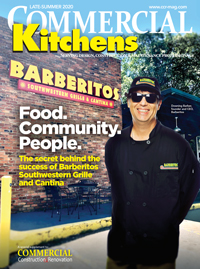 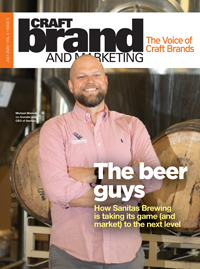 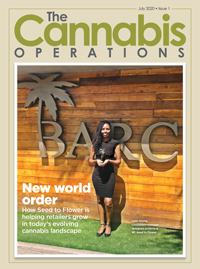