First it was the women. Now we recognize some of the industry’s leading male ambassadors, as Commercial Construction & Renovation’s first CCR Awards salutes those professionals who pay it forward. This issue highlights four men, nominated by their peers, who not only help continue the industry’s path forward, but also play vital roles in their communities. 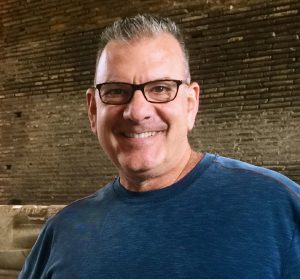 Steve Jones
International Director (Retired)
JLL
In his 37 years in the business, Steve Jones has done it all—design, construction, multi-site program management and real estate. His extraordinary accomplishments are complemented by his focus on his clients and team, where he served as teacher and coach.

His industry efforts also include being active in board positions for CoreNet and BuildPoint, and a member of Commercial Construction and Renovation People (CCRP). 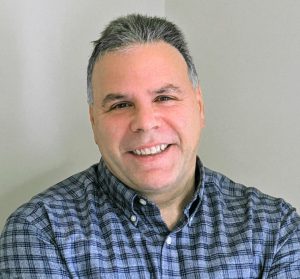 Gerry Tagliaferro
Managing Director Design & Construction
Build A Bear
Even when the eyes of the retail world are upon him, Gerry Tagliaferro doesn’t blink. Take the iconic Build a Bear store the brand built in China. Overseeing the much sought after store to the residents of Shanghai was something Gerry put his heart and soul into, helping deliver priceless memories for scores of the brand’s Asian fans.

Known as a team player and leader, his ability to meet—and tackle—difficult situations head on help keep his teams ahead of the game. 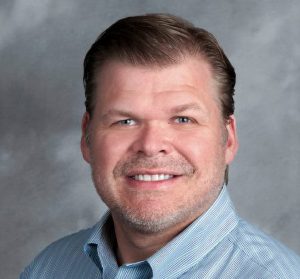 Michael Pink
Founder & CEO
SmartPM™ Technologies
Ask Michael Pink to name his company’s “secret sauce” and he’ll tell you it’s the ability to analyze data contained in construction schedule files for project control. As founder of SmartPM Technologies (smartpmtech.com), , a leader in schedule analytics software, Michael believes you are only as strong as the team you invest in.

As CEO, he remains involved in the company’s marketing, development, sales and customer success processes. He also leads a 10-person team and outsourced development group in India. The goal: better outcomes, less risk and fewer overruns.

In his off time, Michael enjoys spending time with his family and giving back to his community, where he is an active member at the Advanced Technology Development Center at Georgia Tech. He also has spent time assisting the Brookhaven Innovation Academy, Georgia Tech’s School of Building Construction and Flashpoint. 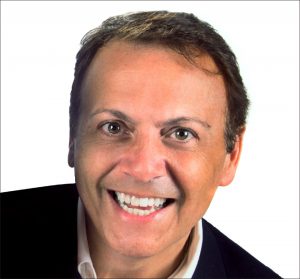 Frankie Campione
Principal
CREATE Architecture Planning & Design
In one of the most trying years in memory, leaders like Frankie Campione are the ones who make it a little easier. As Principal of award-winning CREATE Architecture Planning & Design, Frankie decided he wouldn’t leave any employee behind during the pandemic, including ones who started a week before it hit. Located in the heart of NYC, this made that promise even more daunting. Despite this, Frankie made no pay cuts, no lay-offs and no furloughs.

Operating with a contagious passion, Frankie fosters CREATE’s great success combining his around the clock hard work, his humbleness being a Principal in the trenches with everyone in the studio.

He has truly created a team that is equally strong and passionate. A dedicated team that works as hard as they do for the mutual success of their clients giving 110% because he has shown them that they’re not just disposable employees working a 9-5.