3 Things You Should Know About Street Lights 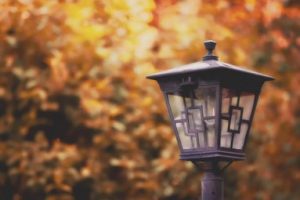 These street lights were later replaced by the electrical street lights which used arch lamps and incandescent bulbs. Many inventions continue to be made in the street light business industry like the replacement of the street lights that used non-renewable lights with light-emitting diodes (LED) lights and solar lights. The street lights are also not only installed on roadsides but they have also been installed in parking lots and neighborhoods. This article will take you through some facts about street lights.

Street light poles also have an aesthetic role. They contribute to the beauty and ambiance of the space where they are installed.  These poles can make a business park or even an outside dining space more appealing. To minimize the cost of maintenance of these street light poles it is important to use good material like quality steel poles that are less likely to get damaged and they can also withstand harsh weather conditions.

Street lights need to provide consistent lighting. It takes time for the human eyes to adjust to different lighting conditions. For instance, when you come from a dark place to a well-lit room, it will take time for your eyes to adapt. Therefore street lighting should be consistent so that drivers have an easy time when using the roads. Light consistency can be enhanced by placing the street light poles at equal intervals so that drivers do not keep adjusting their eyes when driving because this can be a risk factor for road traffic accidents. 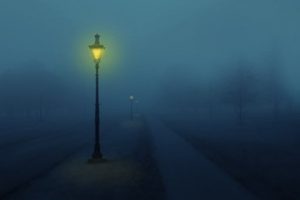 Street lighting has been associated with fewer crime rates. People are also more likely to feel safer when they are walking in a well-lit place than in a dark place. The street lights should be designed in a way that reduces the shadowy dark areas due to trees and tall buildings. The street lights also provide safety on roads because the drivers can easily navigate on these roads and they can easily identify potential hazards on the roads.

In summary street lights around the 4th century B.C and many inventions have been made in this sector since then. Street lights improve security and safety on the roads and streets. It is important to use street light poles that are made from quality material and space them well to create light consistency.